Aboriginal cultural fire practitioner Dennis Barber led a series of cultural burns on six hectares of bushland at Ngurrumpaa in 2015 and 2016 – the first burns in the area since a wildfire swept through in 1994.

A former park ranger with 15 years’ professional firefighting experience, Mr Barber says he had a “light bulb moment” at a cultural burning workshop with Indigenous elders in far north Queensland in 2010.

“Everything that I’d been doing as a professional firefighter, thinking that I was doing the right thing, was wrong, because I viewed fire in the landscape totally differently after that week,” he said.

Dennis Barber, started Koori Country Firesticks in 2016, says Aboriginal people should be better resourced to lead the implementation of cultural burning across NSW and Australia, alongside existing fire authorities. 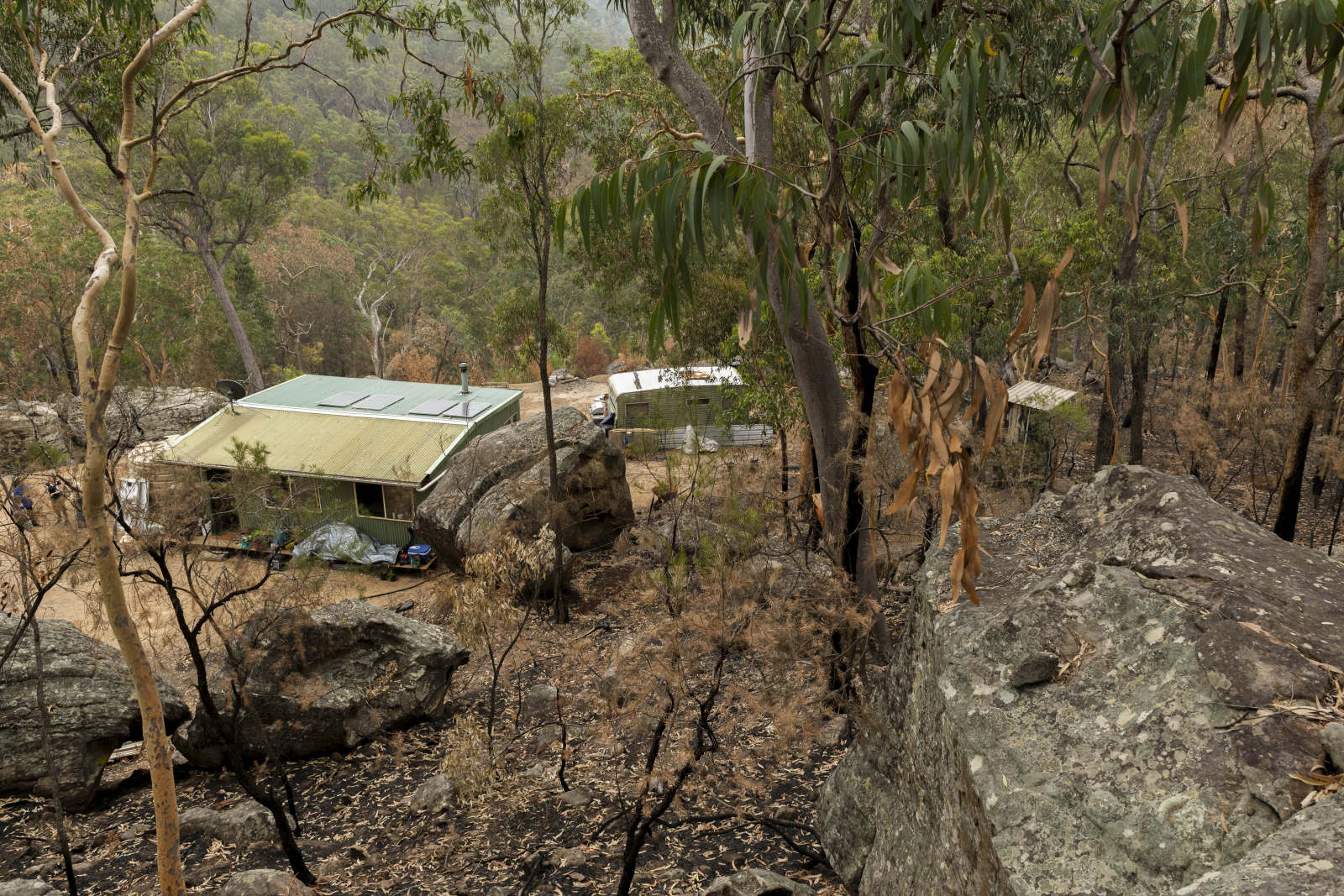